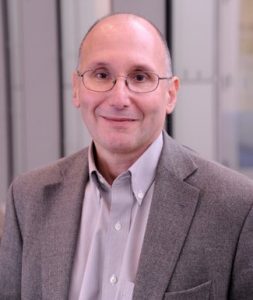 I am the Director of the Wellcome Sanger Institute, based in Cambridge, UK and the project lead and Principal Investigator of the Mutographs Project. I am also leading work area 6 within the project, which to understand if white blood cells can be used to monitor DNA changes that could lead to cancer.

My research focuses on the genetics of cancer. My previous work identified major risk gene for breast cancer, BRCA2, and subsequently other cancer susceptibility genes. In 2000 I initiated the Cancer Genome Project at the Wellcome Sanger Institute which conducts systematic genome-wide searches for somatic mutations in human cancer. Through these studies I discovered somatic mutations of the BRAF gene in malignant melanoma and several other mutated cancer genes in lung, renal, breast and other cancers. I have described the basic patterns of somatic mutation in cancer genomes revealing underlying DNA mutational and repair processes.

I am a Fellow of the Royal Society (FRS) and was knighted by the Queen in 2013. 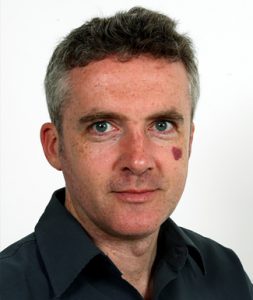 I am leading work area 1, where we are co-ordinating the collection of over 5000 samples from patients across five continents.

I am the Head of the Genetic Epidemiology Group and of the Genetics Section at the International Agency for Research on Cancer (IARC), based in Lyon, France. My speciality lies in understanding the underlying genetic reasons for the development of head, neck and lung cancers, as well as kidney cancer and lymphoma. My work also focuses on how to identify and treat cancer at earlier stages. 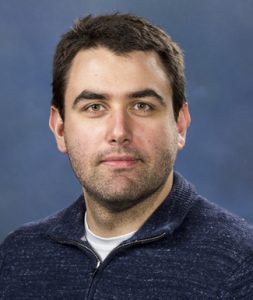 I am the lead for work area 2, which is developing mathematical models and computer programs to analyze the data from this project. I am currently based at the University of California, San Diego. In the past I have worked at the Sanger Institute and Los Alamos National Laboratory in New Mexico.

My work focuses on developing sophisticated computational techniques needed to identify the DNA signatures that are associated with cancer. 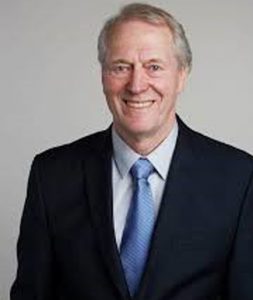 I am the co-leader of the Cancer Genetics Programme at University of California, San Francisco. My career so far has focused on using animal models to understand how exposure to certain chemicals in the environment might lead to cancer. For the Mutographs project, I will use this knowledge to understand how environmental factors are linked to the DNA signatures that are associated with developing cancer. 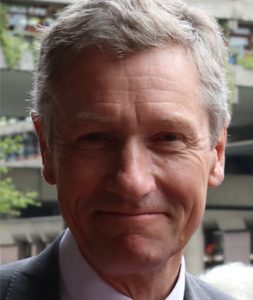 I am Professor of Environmental Carcinogenesis at King’s College London. My interests lie in understanding how things in the environment can lead to the development of cancer.

For the Mutographs project, I am leading the development of the lab-grown mini-organs (organoids) that will be used in work area 4 to understand how certain potentially cancer-causing factors affect DNA. 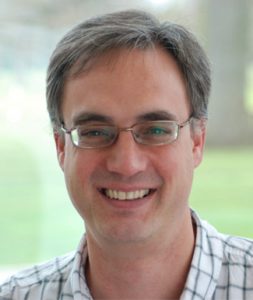 I will use this knowledge in work area 5 to establish how the information in DNA signatures can be used to understand cancer development. 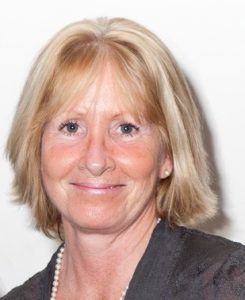 My husband Michael died from oesophageal adenocarcinoma in 2002 nine weeks after diagnosis at the age of 47. What we didn’t know then is that his cancer could have been prevented. He had a condition called Barrett’s Oesophagus, caused by long-term persistent heartburn. We weren’t aware at the time, but this condition increases the risk of oesophageal cancer. Treatment of his heartburn and early diagnostic tests could have prevented the cancer from developing.

Our charity raises awareness of the link between persistent heartburn, Barrett’s Oesophagus and oesophageal cancer. Awareness can lead to early diagnosis, which can save lives. With the correct treatment of Barrett’s, it may even be possible to prevent oesophageal cancer.

I have been involved in four NICE guidelines as patient/career representative over a nine year period, all related to Barrett’s Oesophagus, oesophageal cancer and dyspepsia/GORD. I have also been involved in BSG guidelines covering Barrett’s Oesophagus and associated problems of the oesophagus. I am a lay representative on various on-going trials. I was a lay representative on the expert panel advising the Department of Health on their Be Clear on Cancer Campaign for oesophago-gastric cancer. 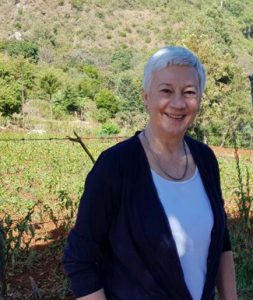 I set up the fund because my husband Alan was diagnosed with pancreatic cancer in 2003 and died just a few months later. As Alan showed very few outward symptoms, it took a very long time before the diagnosis came. By that time the cancer was at a very late stage and had already spread to his lungs.

During the time Alan was living with cancer, and after he died I realised just how little was known about pancreatic cancer. The amount of research into this condition is tiny, and the survival rates are shockingly low. I wanted to understand why this was the case, so I talked to the National Cancer Research Institute (NCRI) and to researchers working on pancreatic cancer. It seemed to me that there were two major factors influencing the research funding for pancreatic cancer. Firstly, pancreatic cancer is harder to work on than other cancers and secondly, the disease has a low profile and so attracts comparatively fewer public donations. It was to tackle these two factors that I decided to set up Pancreatic Cancer Research Fund.